Taking small, brave steps to heal your past 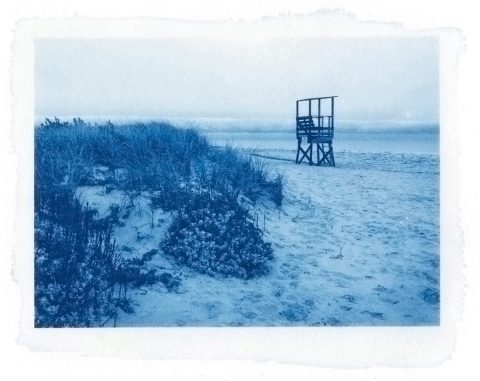 A few weeks ago was my first time back in the darkroom after more than ten years. I never expected to find myself back in one.

Back in mid-summer, when I saw a listing for an alternative processes photography class, I thought it would be fun and signed up. As the date of the first class approached, I found myself feeling somewhat nervous. I was unsure whether photography was an area I wanted to revisit, what the class would be like, or whether I’d come out the better or worse for it.

I awoke the next day overcome by a slew of emotions: love, grief, excitement, and immense sadness.

At the first class, I was stunned to find several active darkroom photographers amongst my classmates. I couldn’t believe that a local university still taught traditional film and darkroom photography. Truth be told, I was astonished. Ten years ago, when I was in school, everything appeared to spell the end of film photography: several major photo companies announced end-of-life on their film products and/or that they were shutting their doors; materials became more expensive and harder to find; and then, in my final year, the school began accepting digital photography assignments. Since digital did not have the same hold for me, I left the world of photography and did not look back into it.

I awoke the next day overcome by a slew of emotions: love, grief, excitement, and immense sadness. They came with such force and in such close succession, that I found myself quickly exhausted. I took my emotions on a walk through the neighbourhood to the studio. As I worked on a screen print, I fell into the methodical rhythm of the process. 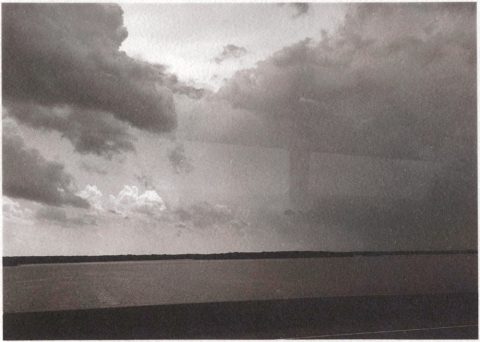 I’m pained frequently by ‘the lost years’ as Julia Cameron calls them, during which I did not make images. I often feel the need to make up for that time or worry about time ahead being cut short. It was overwhelming to discover people who had resolutely stayed with darkroom photography. I realized that I felt guilty.

I think sometimes we project the ‘death’ of things as new technology and media appear, but it’s often not as complete as we expect. As I look around the studio, I see the captivated faces of new visitors, I watch as the atelier’s classes fill up, and it seems to me as though printmaking has a lot going for it. I think it’s possible, in this era of screens, that the tactile warmth of a hand-made print has a sensory appeal.

As the photo class has continued, it has been very healing for me. It has a warm engaging atmosphere. The class is made up of a small group of enthusiastic and inspiring people from an astonishing range of artistic backgrounds. We speak a mix of French and English. We learn from each other. I have found myself looking forward to what has become a thoroughly enjoyable way to spend a Wednesday evening.

I find myself, to my surprise, considering a place for photography within my work.

When I signed up for the class, I intended only to satisfy my own curiosity and hopefully have some fun. Heading into the last class, I find myself, to my surprise, considering a place for photography within my work. The historic processes have a warmth to them that opened me up to considering photography as a whole.

I find that photographic images have a unique relationship to memory. They create a dance of sorts between reality, the present moment, and memory in a way that is different from other image-making techniques. This has inspired a whole new level of thought around Painted Stories and what it can become (more on this soon). In the meantime, I am grateful to have begun re-integrating photography into my work and to be spending so much of my time working with my hands – across all mediums. 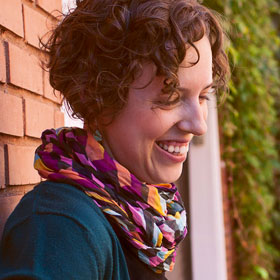 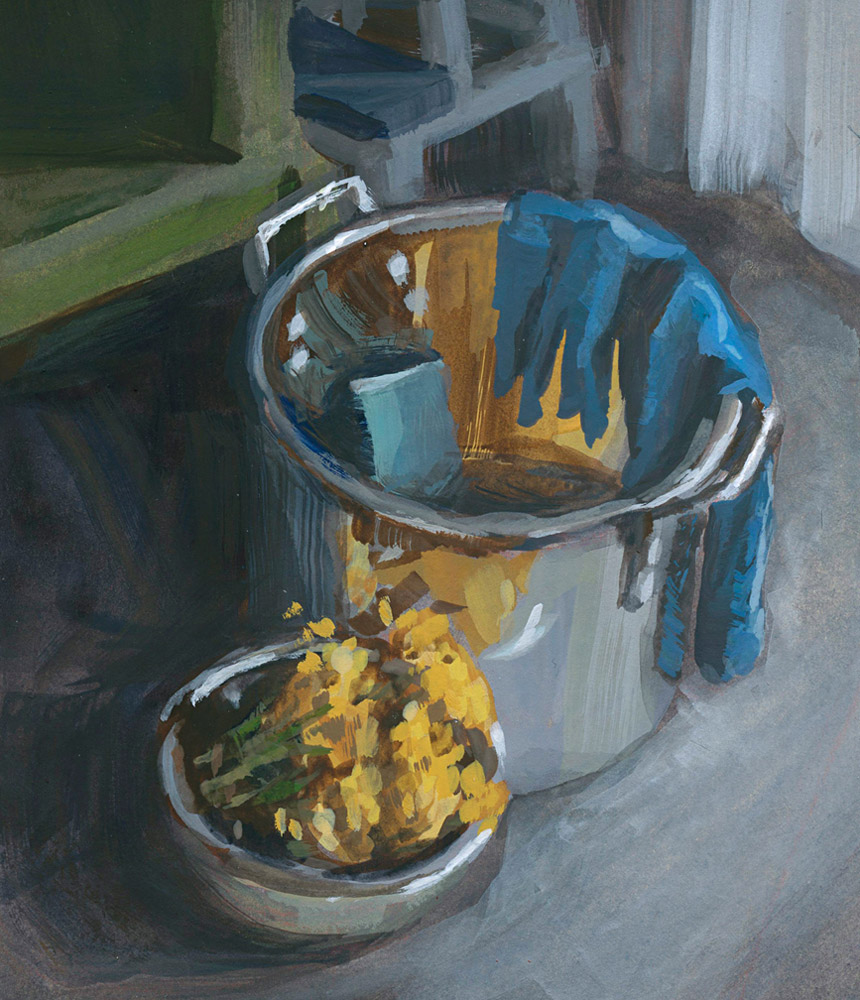 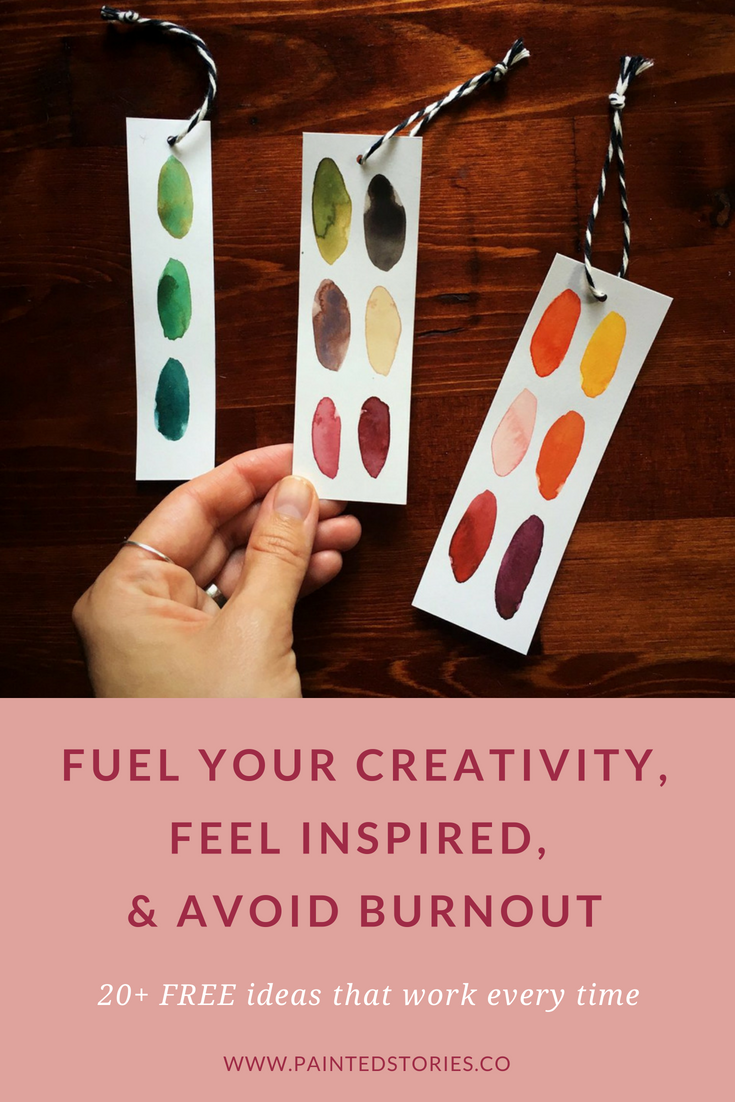